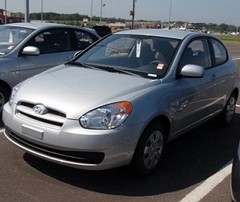 I started doing engine-off coasting/bump starting in the middle of 2015.

How can you tell if you need to change your oil even before ... ...