Property of lycanhead Added May 2014 Location: 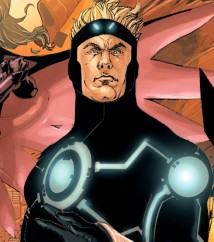 Gambit can seem like the idealized self-image of a P.U.A. – he’s a charming thief with a thick Cajun accent who wears a duster and throws playing cards at people – but in the hands of the right writers, he’s a pretty decent character. His relationship with Rogue in the ’90s is one of the defining X-romances, and his often dubious morality makes him a good foil for the more traditionally heroic members of the X-Men.

Do NOT put your automatic modern car in neutral

There are a few tips here that suggest putting your car in n... ...